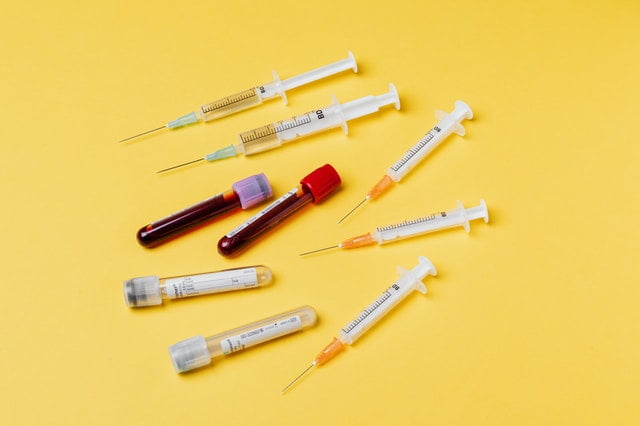 Waste of any kind eventually becomes a bother when it isn’t properly handled or disposed of. With medical waste though, it goes far beyond just being a bother, it could be a threat to mass life. To understand what is meant by this, you should read on and you’ll also see why efficient medical waste disposal services should be a must for all.

Medical waste is highly dangerous, and considering the different categories they can fall under, it is safe to assume that the dangers they pose can be to a few persons, a large number of people or even the community. Consider the following:

Most of these medical wastes are produced in health care facilities such as hospitals and homes for aged people. Thus, one can safely assume that the staffs in such establishments face an ever present risk of being infected with deadly diseases if there aren’t proper medical waste disposal services in place.

The Community at Large

The community is eventually threatened if medical wastes continually gets dumped in landfills where ordinary waste is disposed. Those closest to the landfill are first affected, then eventually, some harmful substance will become airborne which will constitute a danger to those both far and near.

If medical waste is disposed without first being decontaminated, then there is a possibility that some of it will soak through the soil and enter the groundwater. This then flows into nearby springs, streams and rivers. The flow continues, and sooner or later, the same contaminated water might become the same one flowing into your home for you to use, either for drinking or for preparing food. Either way, it is a danger to your health

If medical waste finds a means to reach the ocean, which it has a higher chance of without the right medical waste disposal services, then there might be more problems than you can anticipate.

Sea life could absorb these wastes, and even if it mightn’t be harmful to them, it might be to us when we eventually consume any of the animals that are carrying the harmful toxins. All of a sudden, eating fish becomes a nightmare.

Funny as it might sound, an inefficient medical waste disposal system might be a threat to national security. The authorities warn that if wastes are not disposed properly, then it might strengthen any biological warfare attack that an enemy nation might launch against the country.

The above are just some of the dangers associated with inefficient medical waste disposal services.

In clear terms, improperly disposed waste can cause the public to contract disease such as Hepatitis, HIV, Ebola, Syphilis and Malaria but to mention a few. It could also lead to birth defects, increased cancer risk, mutations and other health problems in general.

So when next you are thinking of having your medical waste disposed, you must remember that any wrong actions on your part might be putting the lives of the whole nation at risk. This should help you to make the right decisions.