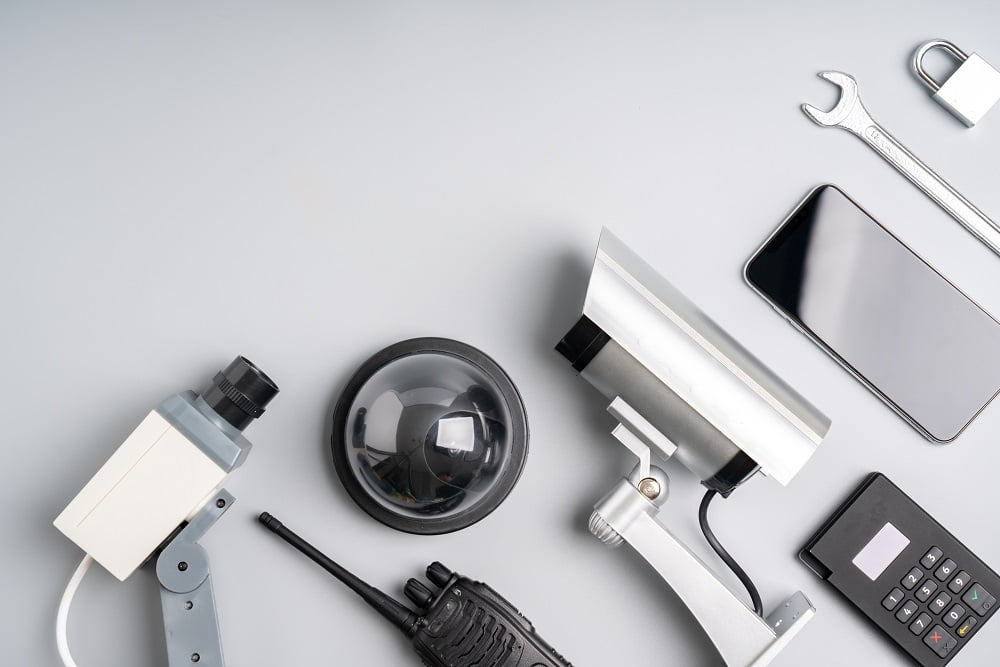 How you answer that question depends on your viewpoint. Technically, there isn’t much difference in the sense that CCTV can be utilized as a home security strategy. On the other hand, there is a distinct difference between CCTV and wireless home security in terms of how video data is transmitted and stored.

What CCTV Actually Is

CCTV stands for ‘closed-circuit television’. In terms of security installations, it was the only game in town for video surveillance up until about 20 years ago. Back in the 1980s and 90s, you had to install CCTV cameras if you wanted video surveillance in your home. Meanwhile, businesses had already been using CCTV for decades.

Do not confuse CCTV with wired cameras. CCTV systems can be wired, and often are, but they don’t have to be. Miami-based Lunis Systems is just one company that sells and installs wireless CCTV systems. The one thing that makes CCTV what it is has nothing to do with whether data is transmitted wirelessly or over wires. Rather, it is where data goes once it leaves the camera.

A CCTV network is a closed network. Any data generated by network cameras is not broadcast or transmitted publicly. It never leaves the local network on which it exists. Your typical wireless home security camera is not considered CCTV because its data is transmitted over the public internet to a cloud-based server.

CCTV in the Home

Deploying CCTV in a home would involve having an AV services company come in to install cameras and set up the local network. You would do so primarily for security reasons. A handful of cameras installed in the right locations would give you live views of your home from multiple angles. Yet all the data from those cameras would never leave your home network.

This is not to say that you would have to be home to see the footage. The video footage could be recorded and stored on your home server. As long as you have remote access to that server, you could check video footage even while you are away.

CCTV is largely a security tool in commercial environments as well. Small businesses install systems to protect against burglary and vandalism. Retail outlets utilize interior CCTV systems to combat shoplifting and other property crimes. The truth is that CCTV systems are pervasive in the commercial sector. Most of us just do not realize how much we’re being surveilled by them.

Beyond traditional businesses, CCTV systems are utilized by educational institutions, hospitals, industrial companies and manufacturers, government agencies at all levels, entertainment venues, etc. Most of the time the systems are deployed for public safety reasons. But sometimes, the intent is to monitor production processes or manufacturing lines.

It is All in the Data

Wireless home security systems are generally not considered CCTV because data is transmitted off-site. Some homeowners are fine with standard wireless home security while others insist on CCTV systems. That does not make either one better or worse. They are just different.