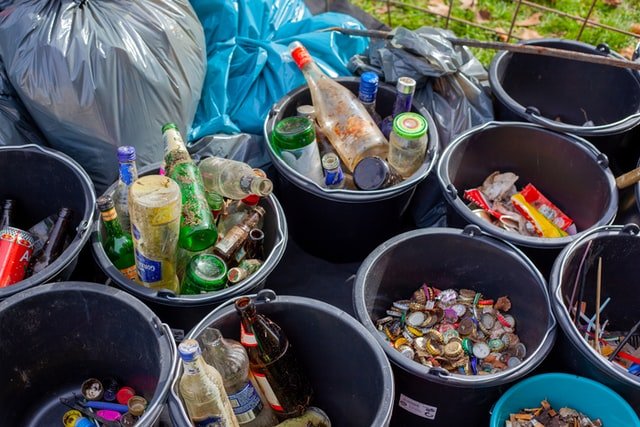 If you are planning to engage in professional suicide cleanup service, then you need to familiarize yourself with the process. You must be prepared for the quote that prospective cleanup companies will be offering you.

First of all, you must know that the cost of employing suicide scene cleanup services might differ from one locality to another. So going online to compare prices might not provide you with useful information except your aim is to get a ballpark cost.

Apart from locality however, there are other factors that impact the cost of suicide scene cleanup service. One of such is the area to be covered during the cleanup. Depending on how the suicide was carried out, the space to be remediated might be between few steps from the body to yards from it.

Imagine that a person commits suicide by ingesting poison. This would probably result in less cleaning than when a person shoots himself in the head, with a shotgun. In the latter scenario, it is not just blood splatter that the cleaners would have to worry about, but also brain matter and body fragments.

Another factor that determines the cost of suicide scene cleanup service is the transportation of the biohazards that are cleaned off the suicide scene. The cleaners would include this in the cost estimate they provide you, and the more they think it is going to be, the higher your bill is likely to be.

The time of death couple with when the cleaners are called can also affect the price of the cleanup. The more time wasted, the higher your bill will likely be. This is because “fresh death” presents lesser complications than those that have been allowed to remain in state for a longer time. This means that an unattended suicide will probably cost the most to cleanup.

The truth is, the cost of cleaning up death scenes of any sort is generally high, but if you are able to find a suicide scene cleanup service that can provide you with option on to how to pay the bill, then, they might be your best option.

If you also happen to have an insurance policy that covers you in cases like this, then you can benefit yourself by seeking out a professional company that is willing and proficient in working with insurance companies.

Granted, it would be foolish to have your home cleaned out for a certain cost when there are lesser offers somewhere else. However, you must be very careful not to fall into the same trap that many who are looking for cheap cleanup services fall into. There are many fake companies online that offer these services at ridiculously low prices, but this is only a scheme to part with people’s hard earned cash.

Some others actually come to do the job, but it will be so clear that they are novices at what they do when they are done. At that point though, it might be too late to recover most of the cash you have paid for the job.