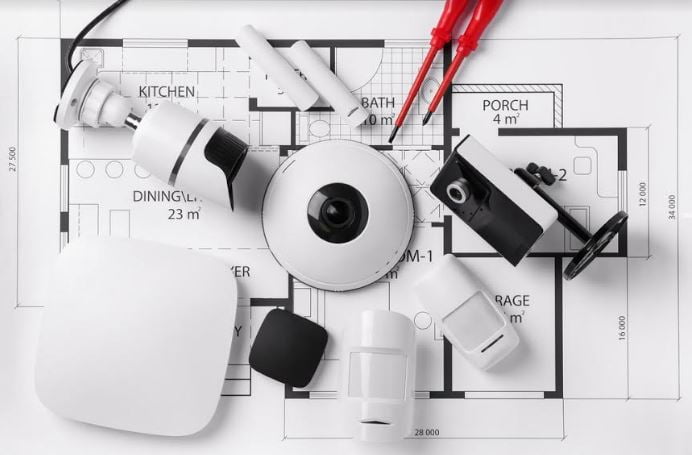 Austin, Texas has been promoted in recent years as one of the most vibrant up-and-coming cities in the nation. Its strong economy and well-known cultural scene have made it a hot destination for people looking to relocate. But in recent weeks, the city has devolved into one of the nation’s more violent urban areas. Should people in Austin be beefing up their home security systems?

Homeowners in Austin are not alone. Since the start of the coronavirus crisis, crime has gradually increased across the country. Civil unrest has exacerbated the increases – unrest that has even made it to Austin.

Not Just in the City

It is easy to say that both crime and civil unrest are confined only to the cities themselves. Historically speaking, cities have seen higher crime rates as compared to suburban areas and small towns. But that means little when you actually become a victim of crime. And yes, crimes occur outside of the big cities as well.

As far as civil unrest is concerned, Austin has seen very little by way of it traveling into suburban neighborhoods. The same is not true for suburban areas outside of Seattle, Olympia (WA), and a number of other cities. The unrest has been confined mainly to protesting and minor vandalism. But still, people are scared.

The thing is that homeowners have always been responsible for protecting themselves and their property. The police are there to enforce the law as best they can. Yet it is impossible for them to prevent every instance of burglary, robbery, and even vandalism. That is why home security systems exist to begin with.

Protection and Peace of Mind

So now the question is whether or not boosting your home security is the right thing to do at this time. Nobody can answer that for you but you. According to Vivint Smart Home, increased home security can offer at least a degree of protection along with some extra peace of mind. Both are valuable commodities in dangerous times.

A home security system is not going to stop someone who truly wants to get into your home Improvement. But it will slow them down and give them pause. That might be just what you need to find a way to keep your family safe. But also know this: the vast majority of property crimes are not committed by organized groups of criminals who are hell-bent on breaking and entering regardless of the consequences.

Most such crimes are crimes of opportunity. They are perpetrated by one or two individuals looking to get in and get out quickly. They are the ones for whom home security proves the most effective.

Also note that, even though a home security system isn’t justification for letting down your guard, it can still give you some peace of mind. Knowing that your home is protected by a security system and 24-hour monitoring can help you sleep a little bit better at night. That is worth a lot.

Take the Time to Think It Over

This year has definitely been a tough one thus far. Between coronavirus and civil unrest, many of us have a lot on our plates. You might be thinking about beefing up your own security in the midst of what you consider a more dangerous world. Just take the time to think it over first.

A home security system can help to some degree. It can protect you against common property crimes and give you some peace of mind. If that is worth the financial investment to you, by all means, go for it.